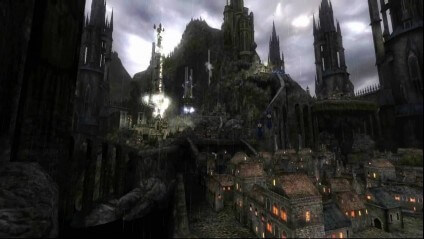 Disciples III: Resurrection, the sequel to fantasy turn-based tactical RPG, Disciples III: Renaissance, returns players to the magical land of Nevendaar where the player is now challenged to lead an army of the walking dead. Fallen heroes and monsters will be under your control, as they exact revenge in the name of their dark Goddess – Mortis. Players will be challenged to defeat their enemies via dark magic, brute force and courage. Disciples III: Resurrection will offer players more than 70 hours of tactical gameplay, new heroes, new units and new challenges in the form of a massive undead horde.