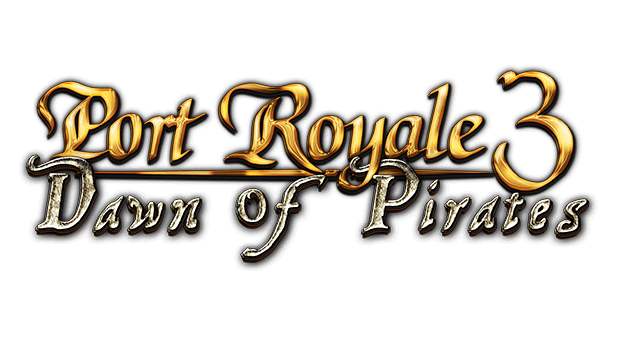 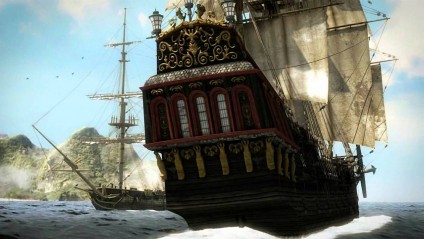 Please note: In order to use this additional content, the following base game is required: "Port Royale 3"

Dawn of Pirates offers you a whole new singleplayer-campaign, in which you can make some trouble in the Caribbean as a pirate. You will start your raids from your own hideout but cities may be restricted to you. Your aim in Dawn of Pirates is to become the most notorious pirate in the Caribbean by raiding and plundering. Depending on how fast and successful you will complete this campaign you will gain a high score which you then can compare with other players using an online ranking list. Arrr, what are you waiting for? Set sail!

Koch Media and Kalypso Media extend their partnership and team up for a global physical publishing agreement. Building on a long-lasting relationship in the physical business sector throughout...

Kalypso Media and Realmforge Studios today launched their final DLC, A Multitude of Maps, for their cheeky management sim Dungeons 3 on PC, Xbox One and PS4, with the PS4 EU version arriving on the...

Immortal Realms: Vampire Wars Bares Its Fangs In Game Preview On Xbox One