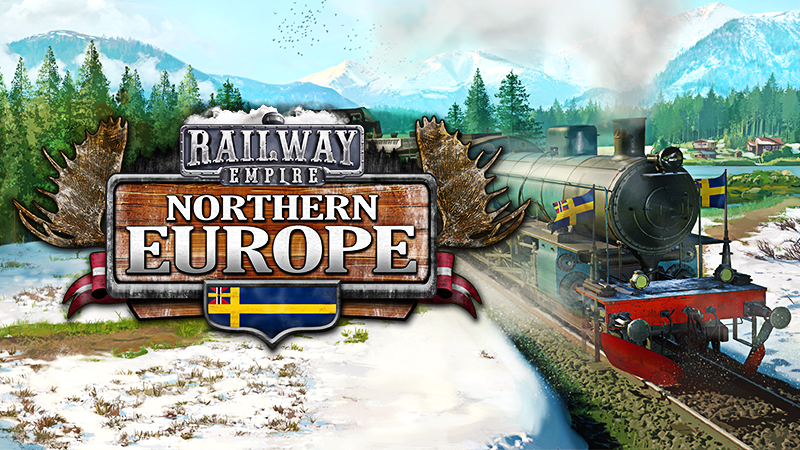 The Northern Europe expansion sees players aid the Swedish Parliament with constructing a new national railroad to continue the country’s far-reaching industrial advancements along the lakes and sprawling rivers that were first used by freight ships to provide goods and supplies to Northern Europe.

In addition to the new DLC, Kalypso has also released the Christmas update (version 1.11) for Railway Empire, adding seasonal Christmas decorations, the new ‘Dallas’ challenge and a series of tweaks and improvements to the game’s Challenge Mode – all completely free of charge as part of Kalypso’s ongoing ‘games as a service’ post-release support. 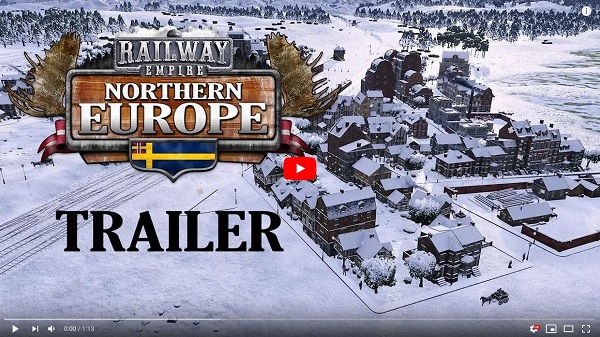 
The Northern Europe DLC for Railway Empire is available now on all platforms.