Measuring 12 million squared kilometres, the game's playable area spans from the Florida Keys in the USA to the northern tip of South America, giving players the opportunity to explore the world and commandeer those settlements they encounter along the way.

With real life travel off the cards for the foreseeable future, Port Royale 4's 'Explorer video' is the perfect substitute. Clocking in at over 30 minutes, the video follows the journey of a vessel as it travels from one side of the map to the other. The tone of the video is meditative, encouraging viewers to sit back, relax and lose themselves to the game's pristine Caribbean scenery and original orchestral score. 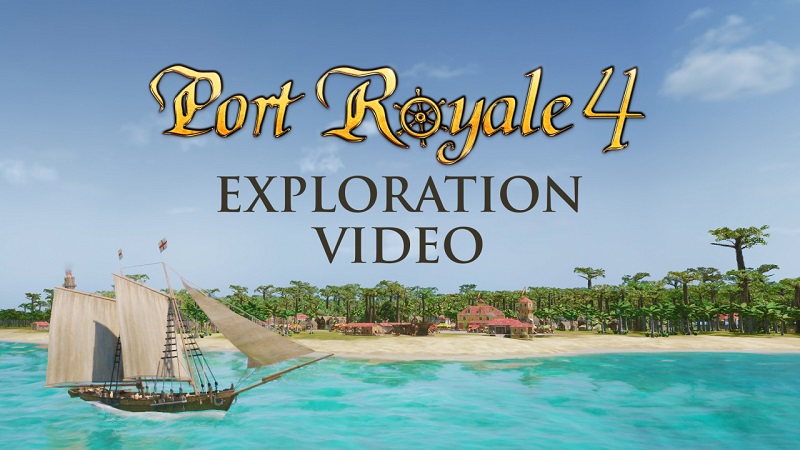 Arriving with the 'Explorer video' is a beta development roadmap and a new batch of screenshots, further detailing the game's stunning environment and the features and improvements still to come in the lead up to launch on PC, PlayStation 4 and Xbox One September 25th, 2020.

The Port Royale 4 beta is available now to those pre-purchasing via the Kalypso Store. 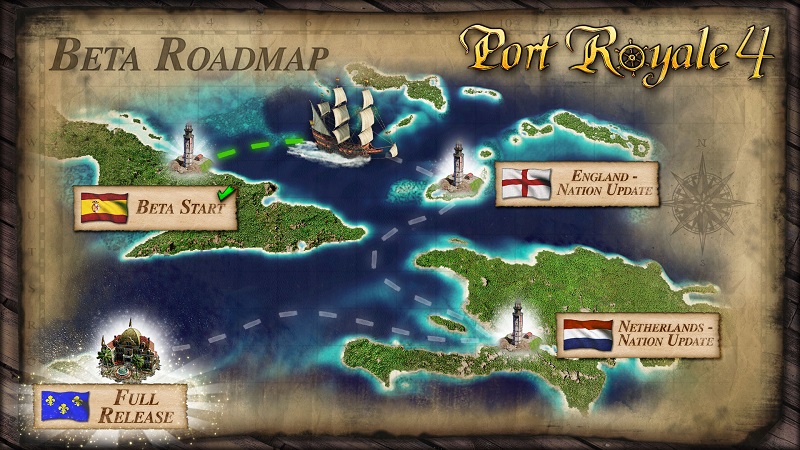 Wednesday Kalypso Livestream
Those eager to drink-in even more stunning Caribbean scenery can tune in to an exclusive Port Royale 4 livestream this evening at 6pm BST on the official Kalypso Media Twitch channel, hosted by Producer Moritz Klein.


Information:
In Port Royale 4, set sail and join the colonial powers of Spain, England, France and the Netherlands in their fight for supremacy of the Caribbean in the 17th century. Take control of a colony as a young and ambitious governor and learn what it takes to manage and grow a small settlement into a bustling trader city.

Develop production chains connecting multiple islands and create complex trade routes across the Caribbean, covering the ever-growing needs of multiple cities. Make use of the detailed sea map to avoid stormy weather regions, cliffs or shallow waters. Fulfil tasks for your nation’s viceroy, earning more fame to unlock town buildings, ships and more. Conquer the cities of rival nations or hunt down their fleets with a letter of marque while also keeping a keen eye out for pirates and other privateers.