In space, no one can hear you stream: Spacebase Startopia beta incoming

Publisher Kalypso Media and in-house developer Realmforge Studios have today announced a closed beta for Spacebase Startopia on Windows PC, available this Friday, May 29th to all pre-purchase customers on the Kalypso Store. Fans can tune in to a special reveal of the beta's content in an exclusive livestream this afternoon at 1pm EST on the official Kalypso Media Twitch channel, hosted by Florian Delank from Realmforge Studios.

A fresh take on a fan-favourite strategy title, Spacebase Startopia invites players to manage a donut-shaped space station populated by a diverse and hilarious cast of alien visitors. By looking after their needs, wants and environment across three distinctive 'decks', players will generate energy to expand their station and appease the ever-demanding station AI, VAL. 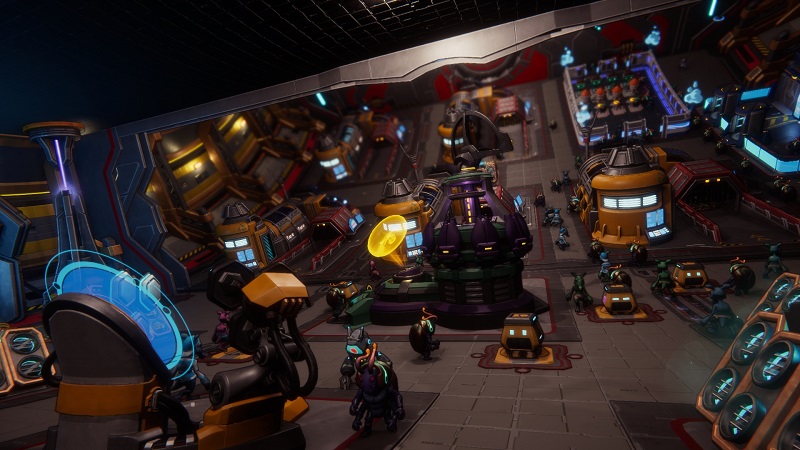 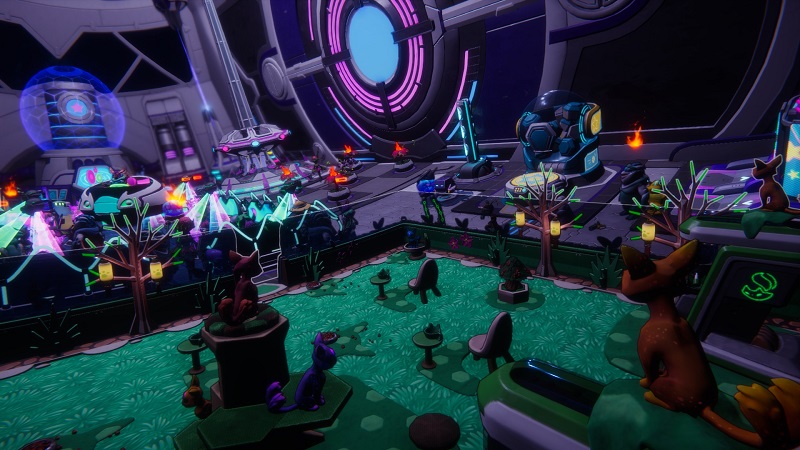 Spacebase Startopia is a galactic new take on a fan-favourite space base-management game set in...well, space! This vibrant and often absurd universe offers players an exciting blend of city building and base-management, with a flash of RTS skirmishes.

In Spacebase Startopia, players will carve out their own little space in the universe, ready to become a galactic utopia – if your management skills are up to the task. With three different game modes and a vast amount of management decisions to be made under the watchful eye of the VAL, the station’s sardonic AI, there’s plenty of in-depth gameplay waiting for new and seasoned players alike. But beware of invading Space Pirates, who will do their best to ruin your carefully laid plans!