Get it while it's bloody: Immortal Realms: Vampire Wars serves up seconds with sophomore developer featurette 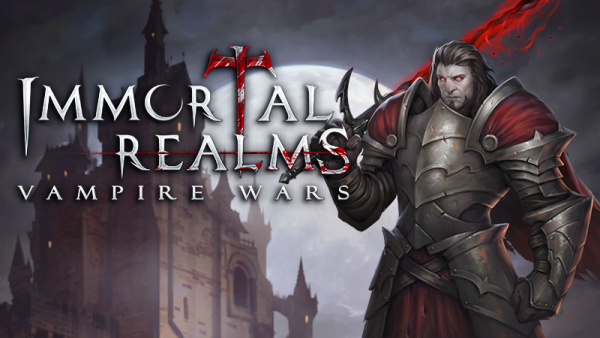 The second in a four-part series, the next developer featurette filmed at Palindrome Interactive explores Immortal Realms: Vampire Wars' unique gameplay fusion of empire management and strategic turn-based combat, detailing some of the structures and units available to each of the game's three vampire clans. The featurette also discusses those abilities unique to each clan, and some of the tactics players can use to strengthen their chance of victory on the battlefield. Those who missed the first featurette can catch up on the Kalypso Media YouTube channel.

This trailer/video may only be displayed if it is behind an age-gate that: (1) is age-neutral (i.e., requires the user to input their date of birth or select it from a drop-down bar; (2) employs reasonable technical measures to keep underage users from re-entering their age after initially being denied access; and (3) does not display any ESRB rating information on the video player or the age-gate itself. Failure to implement these requirements may jeopardize your ability to obtain material of this nature from us in the future. 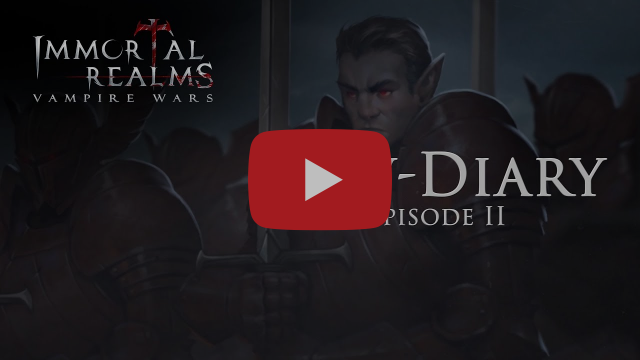 Arriving with the second featurette is a development roadmap, showing the updates and progress made to the game since its initial E3 announcement. 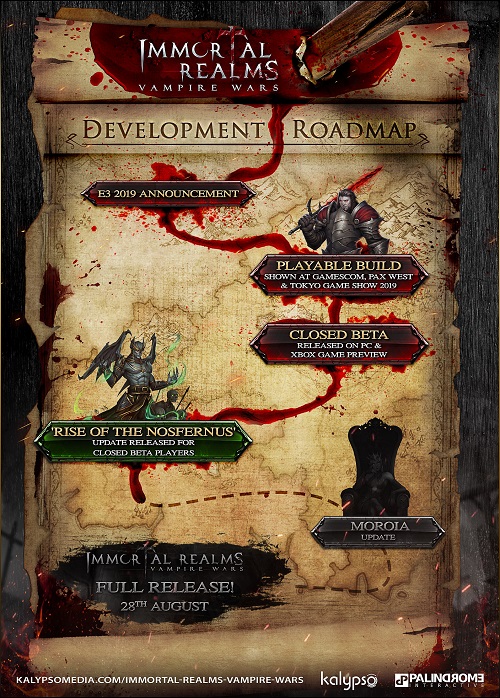 Immortal Realms: Vampire Wars will launch on August 28th for Windows PC, PlayStation 4, Xbox One and Nintendo Switch. The closed beta is available to those pre-purchasing at the Kalypso Store, and the Microsoft Store via Xbox Game Preview.

Kalypso Livestream
Fans thirsty for more can also tune into an exclusive livestream this afternoon at 12:30pm EST on the official Kalypso Media Twitch channel, hosted by Rebecca Falktorp from Palindrome Interactive.