Battle Heresy from Within - Heretek is Out Now

Kasedo Games and Bulwark Studios are pleased to announce that Heretek, the expansion to the critically acclaimed Warhammer 40,000: Mechanicus is now available for Windows PC, Mac & Linux. 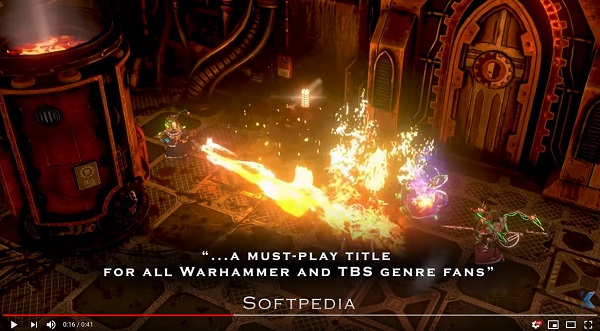 Exposing the dark underbelly of the Adeptus Mechanicus faction like never before, in Heretek, players must uncover what has brought civil unrest to The Caestus Metalican while also battling the fearsome Necrons on Silva Tenebris.

In the all-new plotline written by Black Library author, Ben Counter, discover and utilise new disciplines, missions, weapons, troops and environments all while being corrupted from within by a cohort of heretek Tech-Priests. 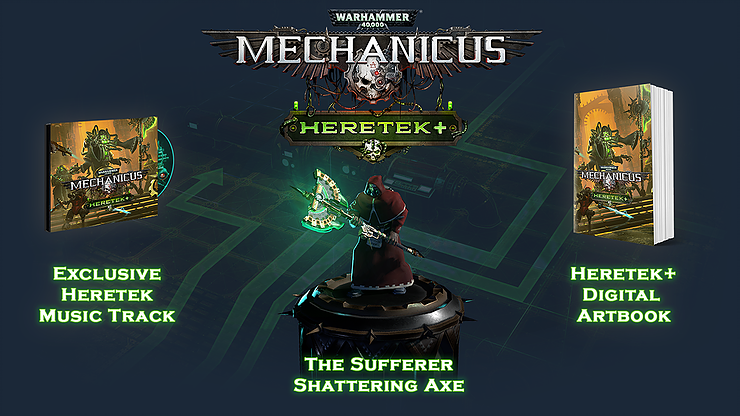 In addition to the standard Expansion, a special 'Plus Edition' has been created adding extra content for Mechanicus fanatics.

Heretek+ can be purchased on the Kalypso Store.